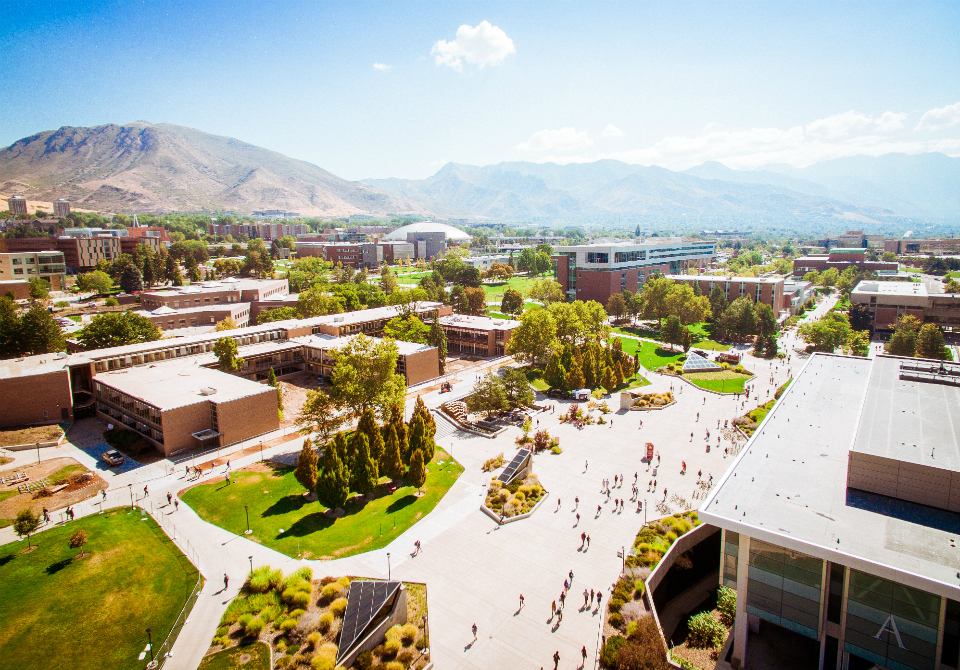 International students are becoming a major market for universities across Canada, in particular, Vancouver.  The opportunity in Vancouver is a lack of rental housing in general but for students it is even more challenging.  Only a handful of schools in Metro Vancouver, such as the University of British Columbia (“UBC”), Simon Fraser University and British Columbia Institute of Technology, provide any sort of student housing, most of it very limited, with 6,000 students on the waitlist for UBC alone.